This year, the sports partnership have started a Leaderboard based on attendance to competitions and positions within the competitions for the 22 schools involved in the partnership. Currently, Tanners Wood are sitting in 2nd place, just two points behind Yorke Mead in 1st place! This is fantastic! Well done Tanners Wood!

Our netball team travelled to Parmiters to play in a tournament between Tanners Wood, Abbots Langley and Divine Saviour. All schools were very excited and warmed up with the much larger netball posts! All teams did extremely well and there was a high standard of play. After two matches, Tanners Wood had won one and Abbots Langley the other. If we won the third and final match against Divine Saviour, we would be one step closer to the finals………. We did! We won! So we are one step closer! Well done to Frankie, Tom, Tayiba, Max, Jessie, Izzy, Eleanor and Kara-Jane.

The final scores were:

We now need to play St. Paul’s to see who goes through to the finals. 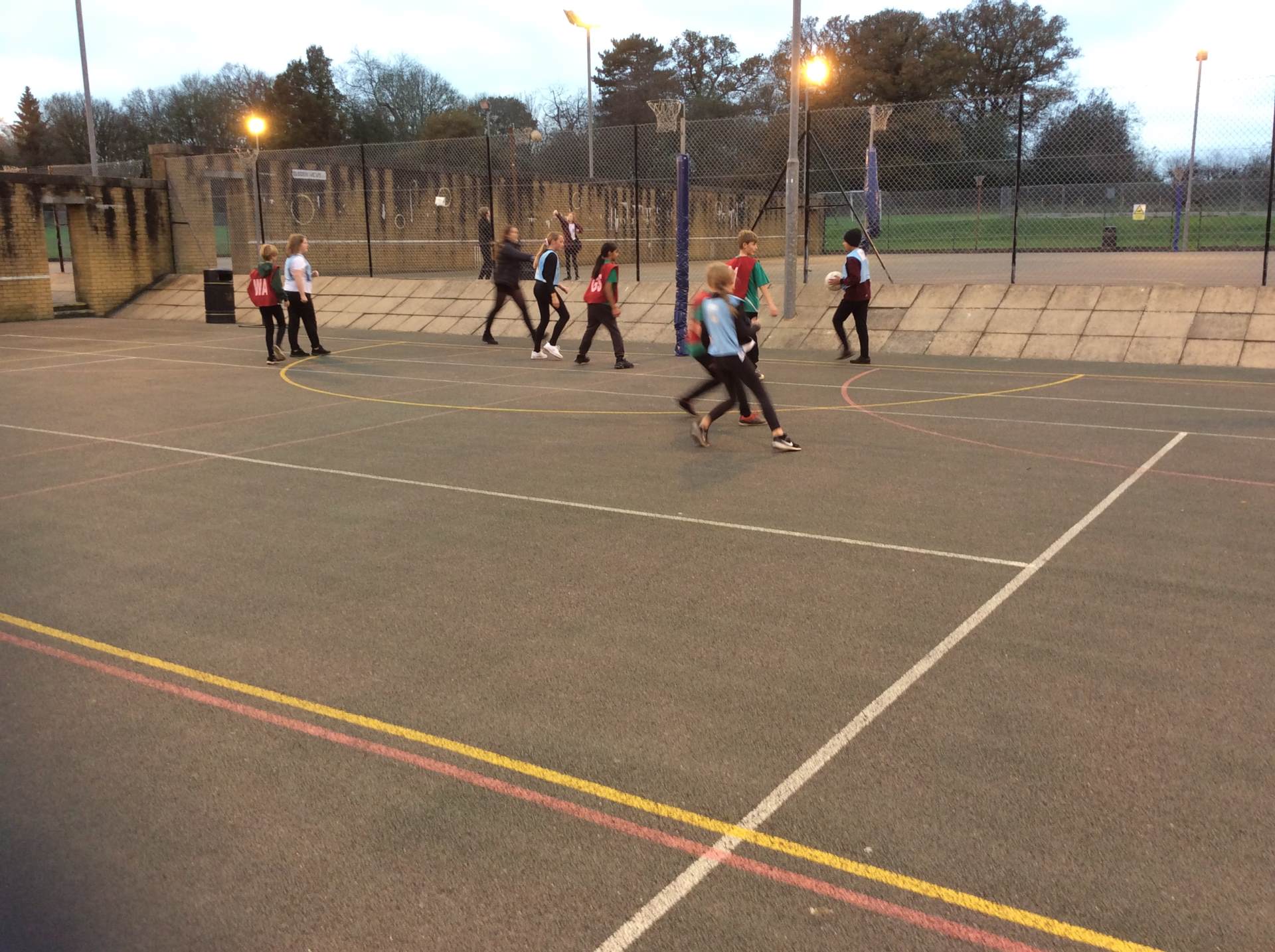 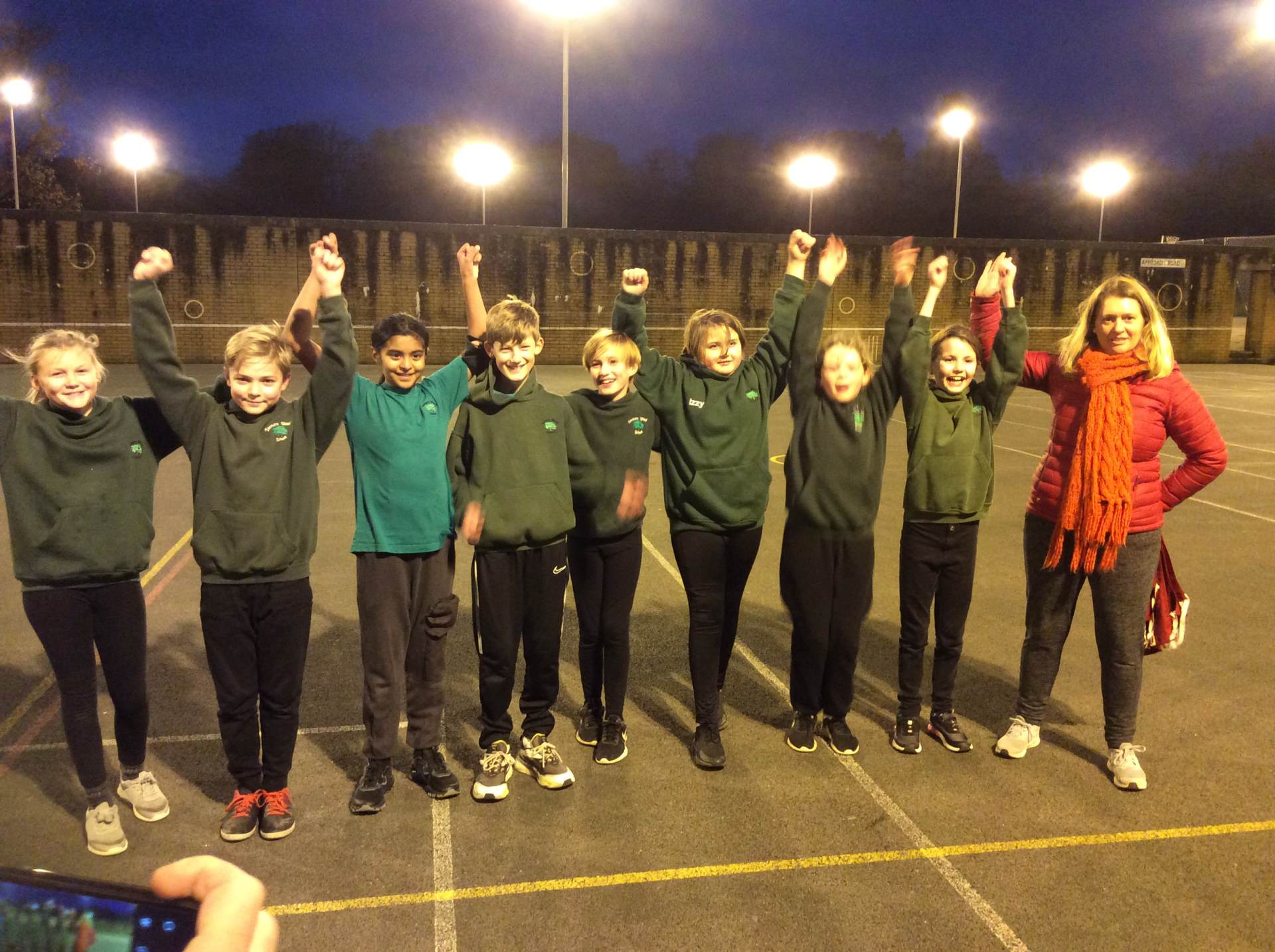 We were very lucky to be able to take two teams to the competition. So a team from Oak class and a team from Maple class were chosen to compete. They had a fabulous time and tried extremely hard. The laughter and smiles we had were priceless. Mrs Radia and I loved it! We played each other and drew! Both teams scored 47 runs! The competition was very close and we came 5th and 6th. Well done to Harry, Rosie, Olivia, Ella, Oscar, Diyan, Joe, Cody, Sophie, Anneka and Maisie. 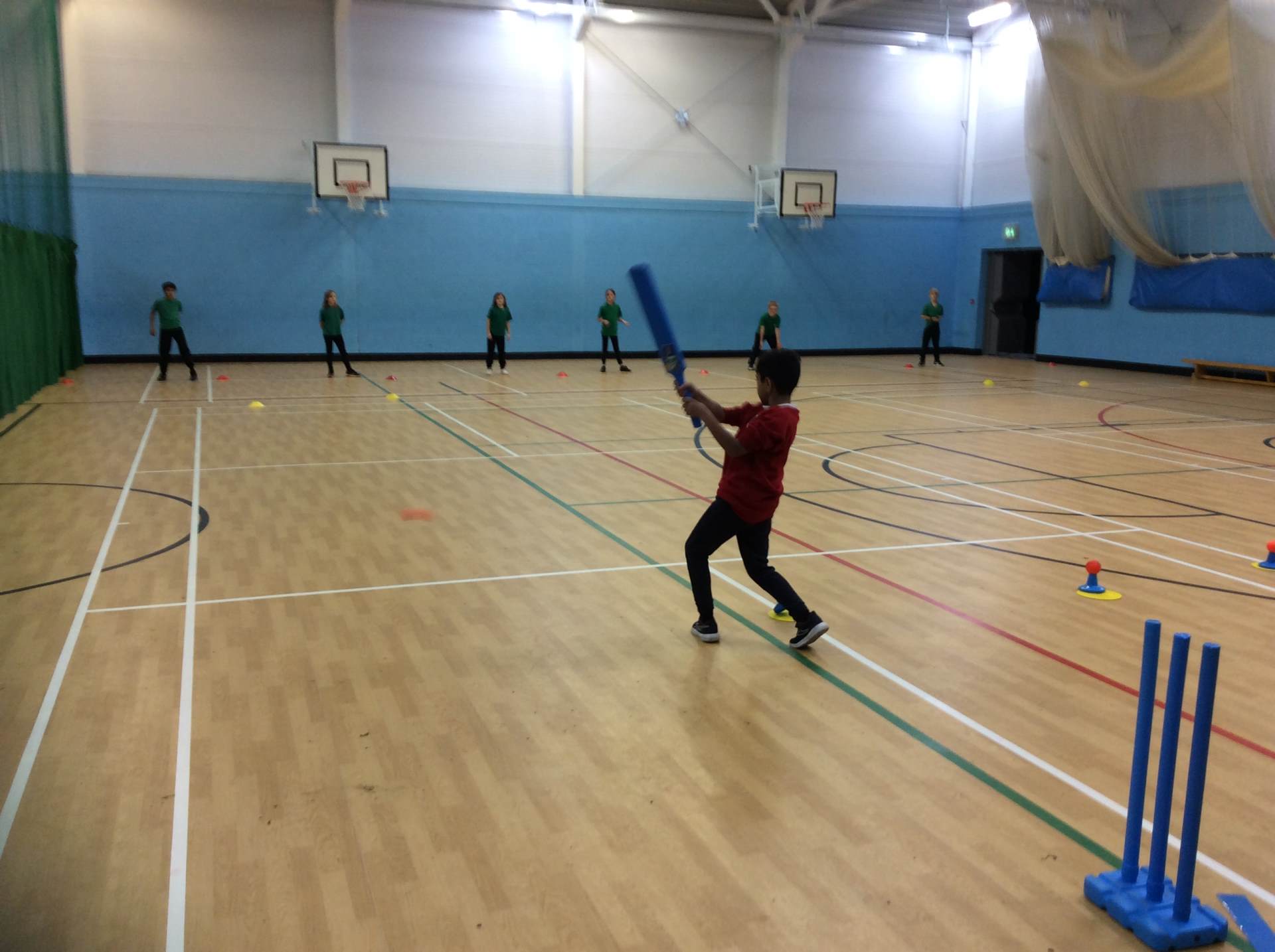 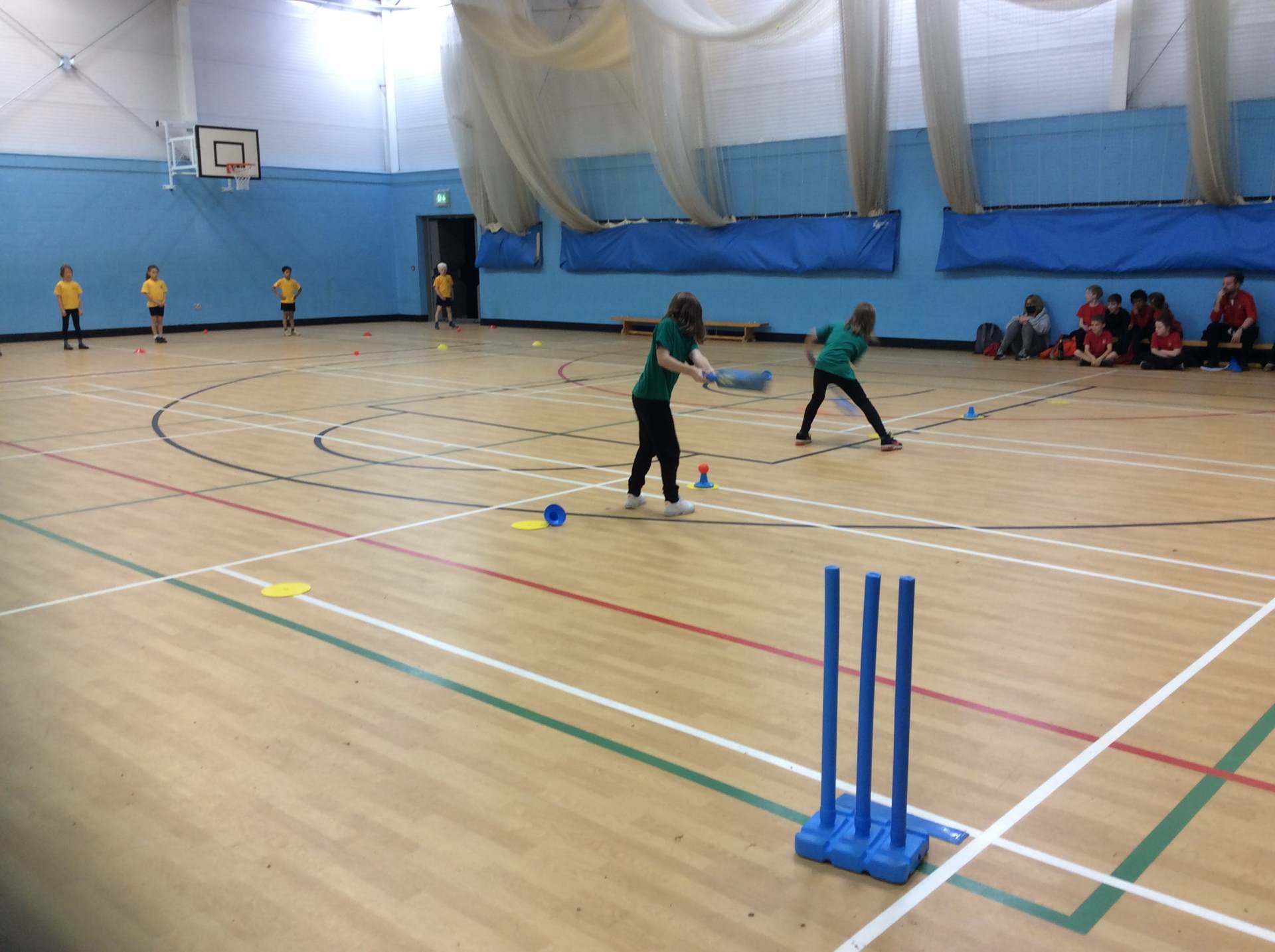 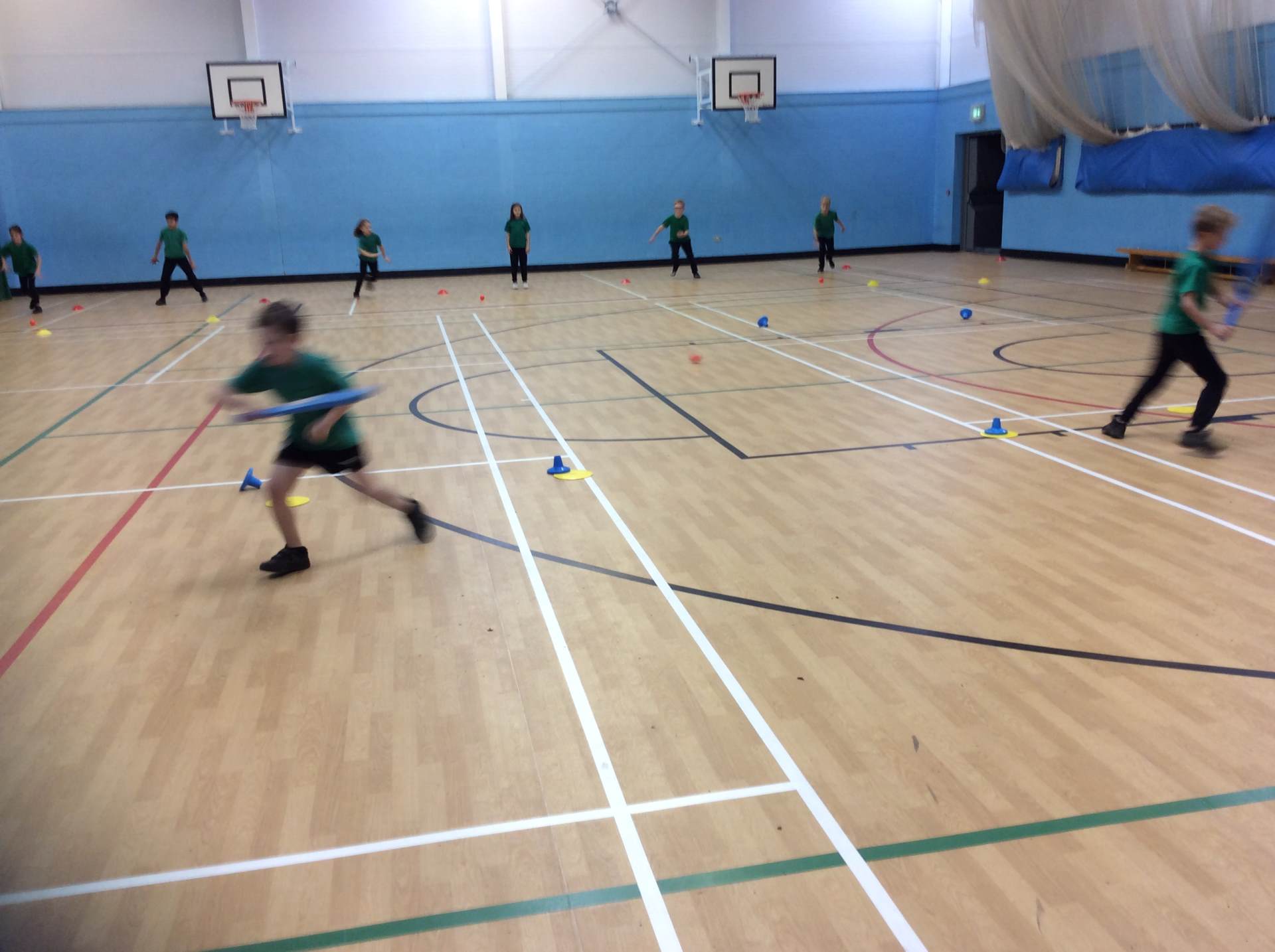 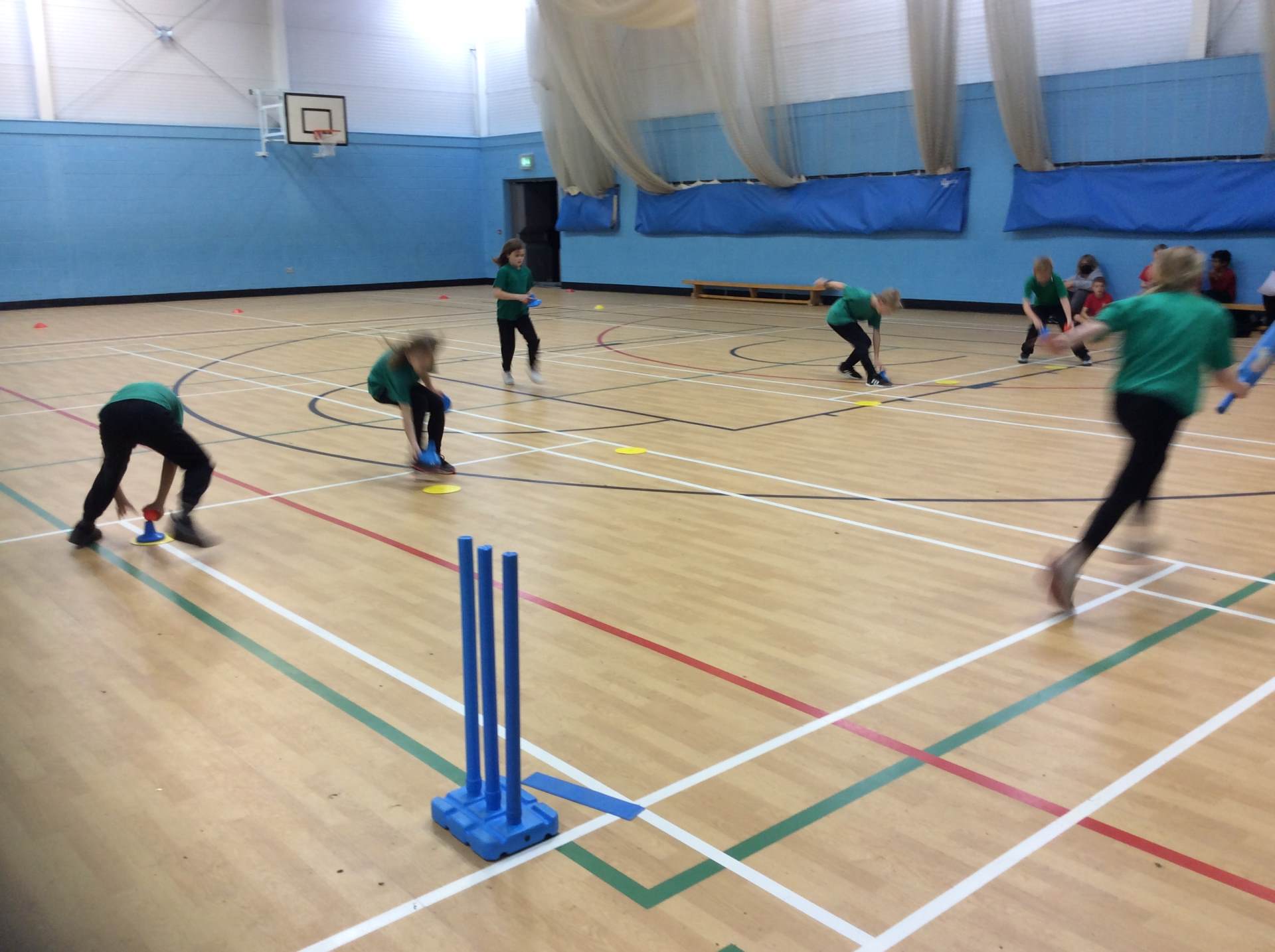 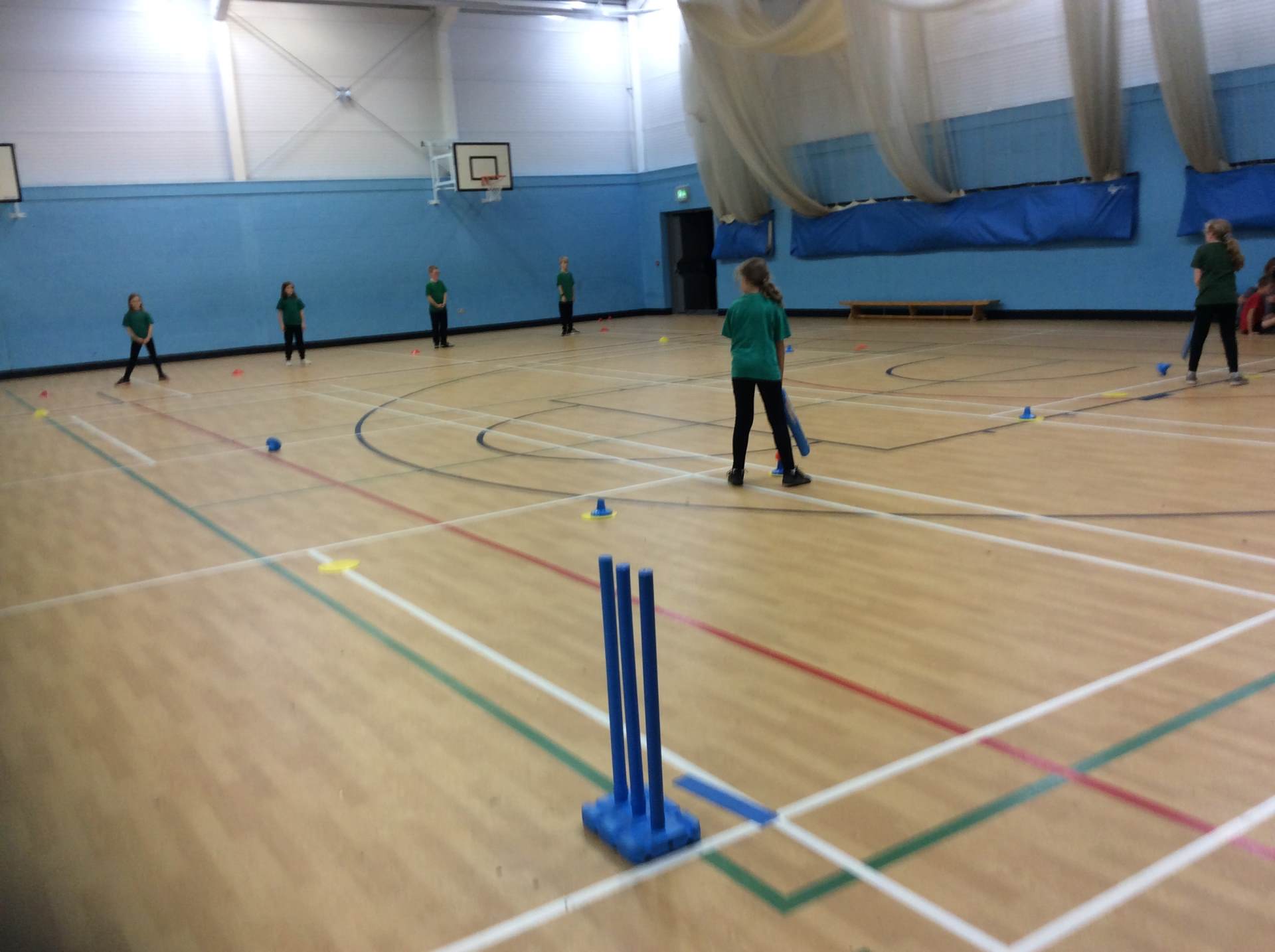 Wow! What a valiant effort by all Year 5 pupils during this year’s fun run. Super behaviour and excellent perseverance was displayed by all members of Pine and Rowan class. Even though, it was only Tanners Wood and Divine Saviour who took part, all children tried their best in the “Elite races” and “Fun Run” and finished the tough course. All the Year 5 children should be very proud of themselves. Congratulations to Joseph and Lola who won their elite races and well done to the other children who were placed in the top ten. These children will have the opportunity to join Watford Harriers for a special event in Cassiobury Park, next year. I will be in contact with the parents of the children who received a medal as soon as I have the information.

Seven very excited Y6's made their way to The Reach Free School to take part in a basketball tournament after school. They played three 5 minute matches in the tournament against other schools in the sports partnership, schools that have beaten us in the past. Ryan, Toby, Jessie, Izzy, Tayiba, Max and Henry played amazingly well and were such a credit to our school in their behaviour, positive attitude and team effort throughout the tournament. We won all of the matches in our group; 8-0, 4-0 and 8-0. Then we found out we were in the final against Yorke Mead School who were the winners of their group and we had spotted as a very strong team. We continued to play well in the final and we won!!! 10-2! The opposing school's teacher said how well our team played and we replaced hand shakes with elbow bumps at the end. In addition to the games competition, there was a ‘how many baskets can you get in 5 minutes’ competition, we came joint 2nd in this with 22 baskets. The winning score was 23! 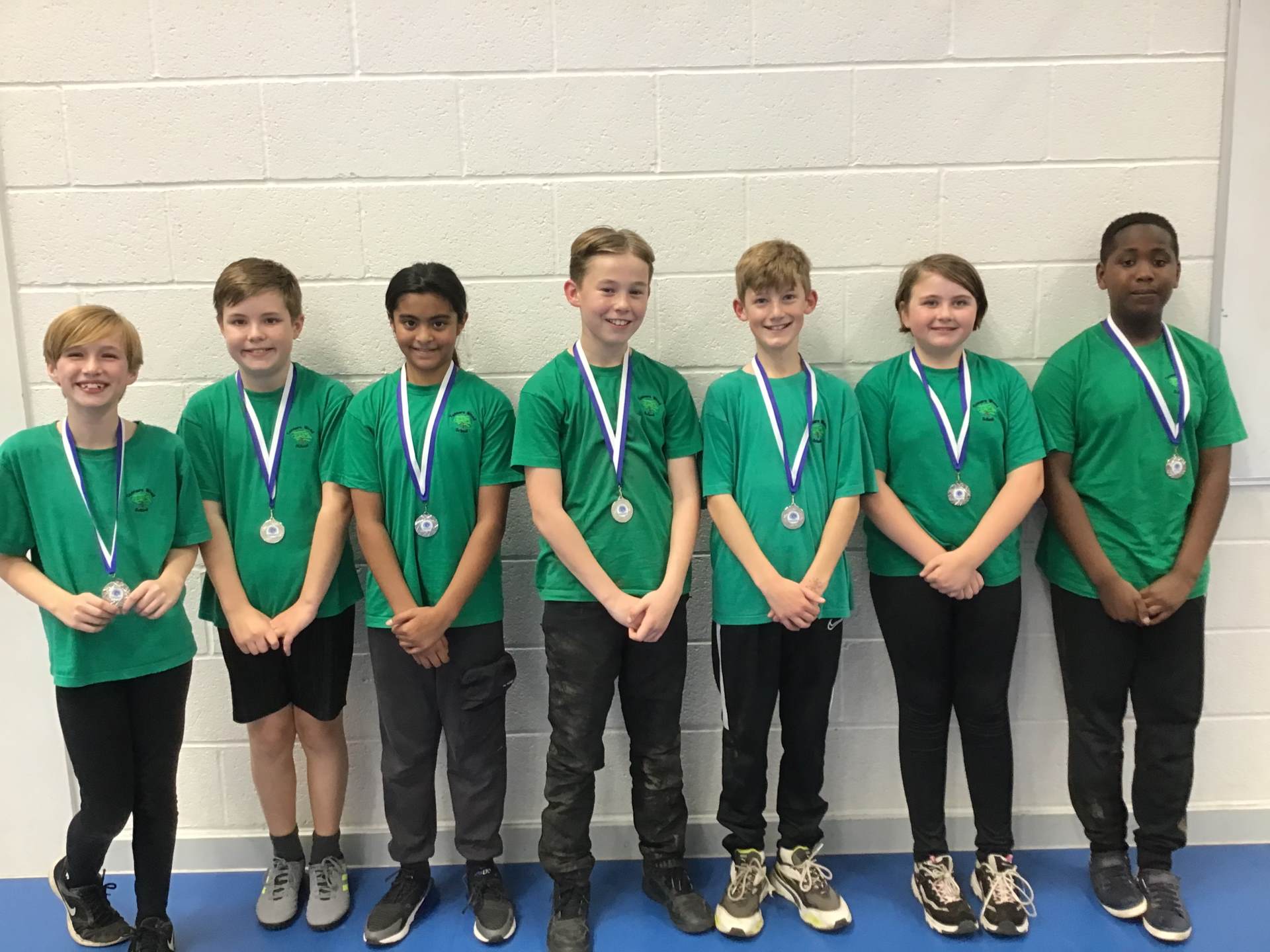 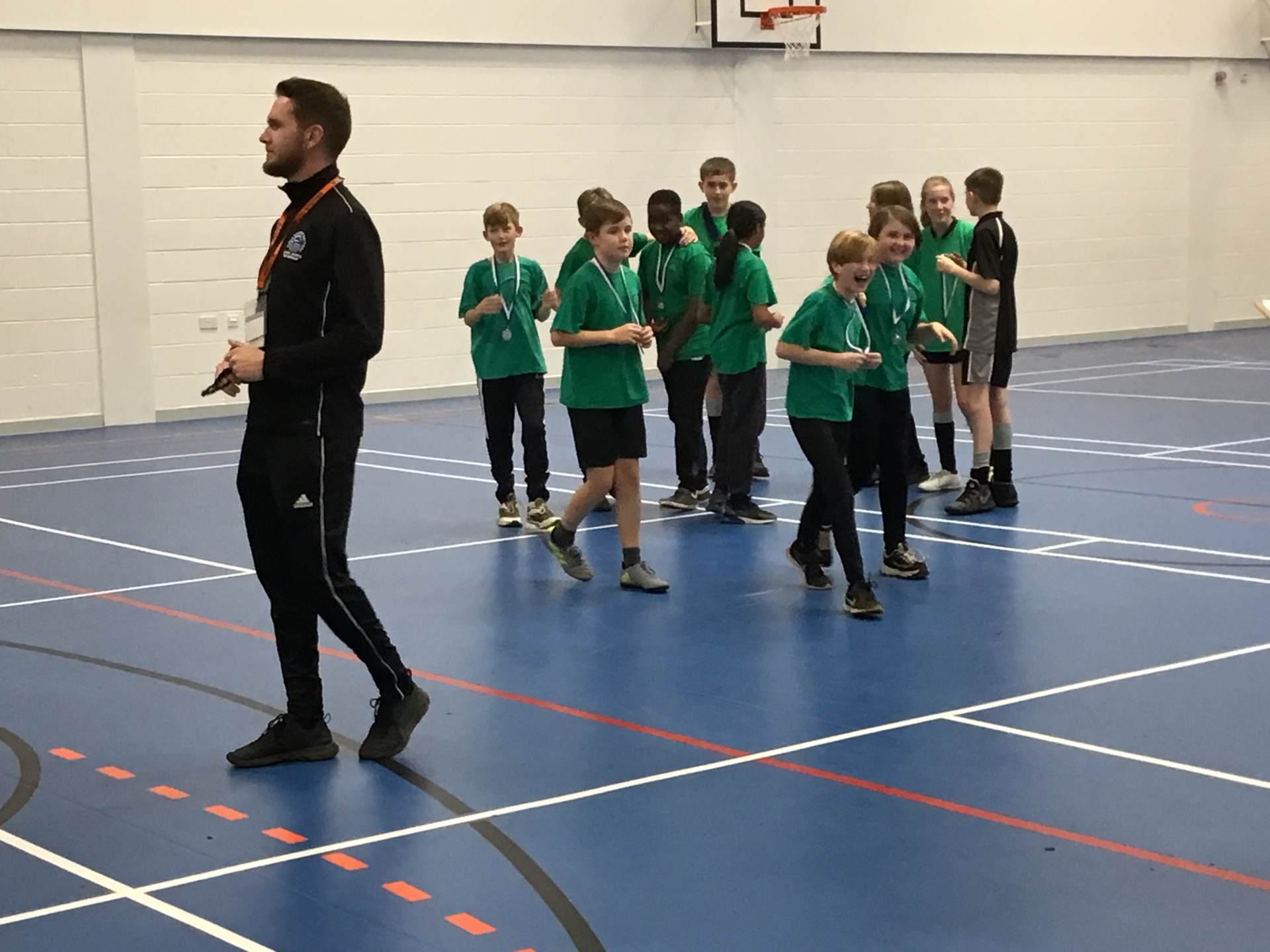 On Tuesday 9th and Thursday 11th November, we used part of our PE premium funding to invite a specialist sports club – Game On – into school to teach us new skills from YN to Y6.

Please look at your child's individual class for photos.

We look forward to next term's sessions.

Y4 took part in the first competitive event since March 2020, which was held at Parmiters School. All the children were so very excited and there was a huge buzz around their groupings and which activities they would be taking part in. It started in the afternoon, so after lunch they all filled their water bottles and huddled together for their pep talks; you could feel the excitement start to build! The children loved taking part in the various activities and everyone gave it their full commitment, both during the games and as support for others! They were a credit to Tanners Wood and impeccably behaved, well done Oak and Maple.

There are three categories of teams; A, B & C.

The winners of the ‘A’ teams will go on to represent the sports partnership in the county finals and if they win that, they will go on to compete at the Schools Games in June 2022.

The winners of the ‘B’ and ‘C’ teams will receive a medal for 1st place.

The final results were:

Thank you to everyone that helped on the day, the Y4’s really appreciated it!

As Tanners Wood Oak ‘A’ team won the ‘A’ team event, they will be competing in the sports partnership final on Thursday 21st October at Rickmansworth Golf Course. Good Luck Oak ‘A’ Team!!

Abbots Langley Tough Ten
Over 80 pupils and parents of Tanners Wood got up bright and early to compete in the 1k, 3k, 5k or 10k runs. We were all very excited and loved the element of competition. It was amazing to see so many green t-shirts in the 1k and 3k which made it much easier to see and cheer everyone on! We improved on the attendance of last year and it was so lovely to see so many EYFS and KS1 families running. Well done everyone!

A special well done to Elliot and Mia who were sponsored to take part and raised money for the Tough Ten charities and Tanners Wood School. Elliot raised a huge £90 and, Mia, a fabulous £30! At school we receive half of this, so I will be purchasing more lunchtime equipment for each class with the funds. 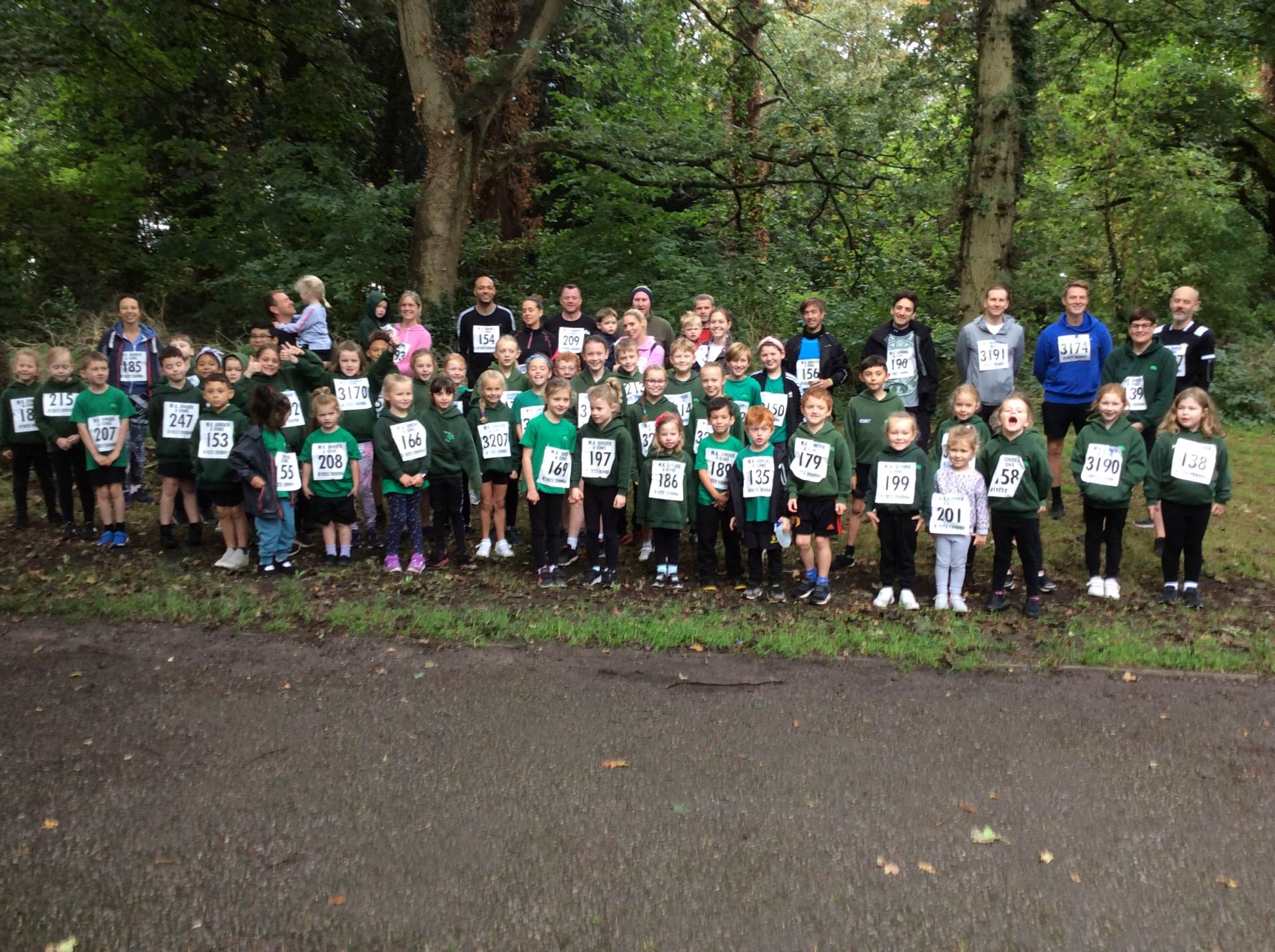 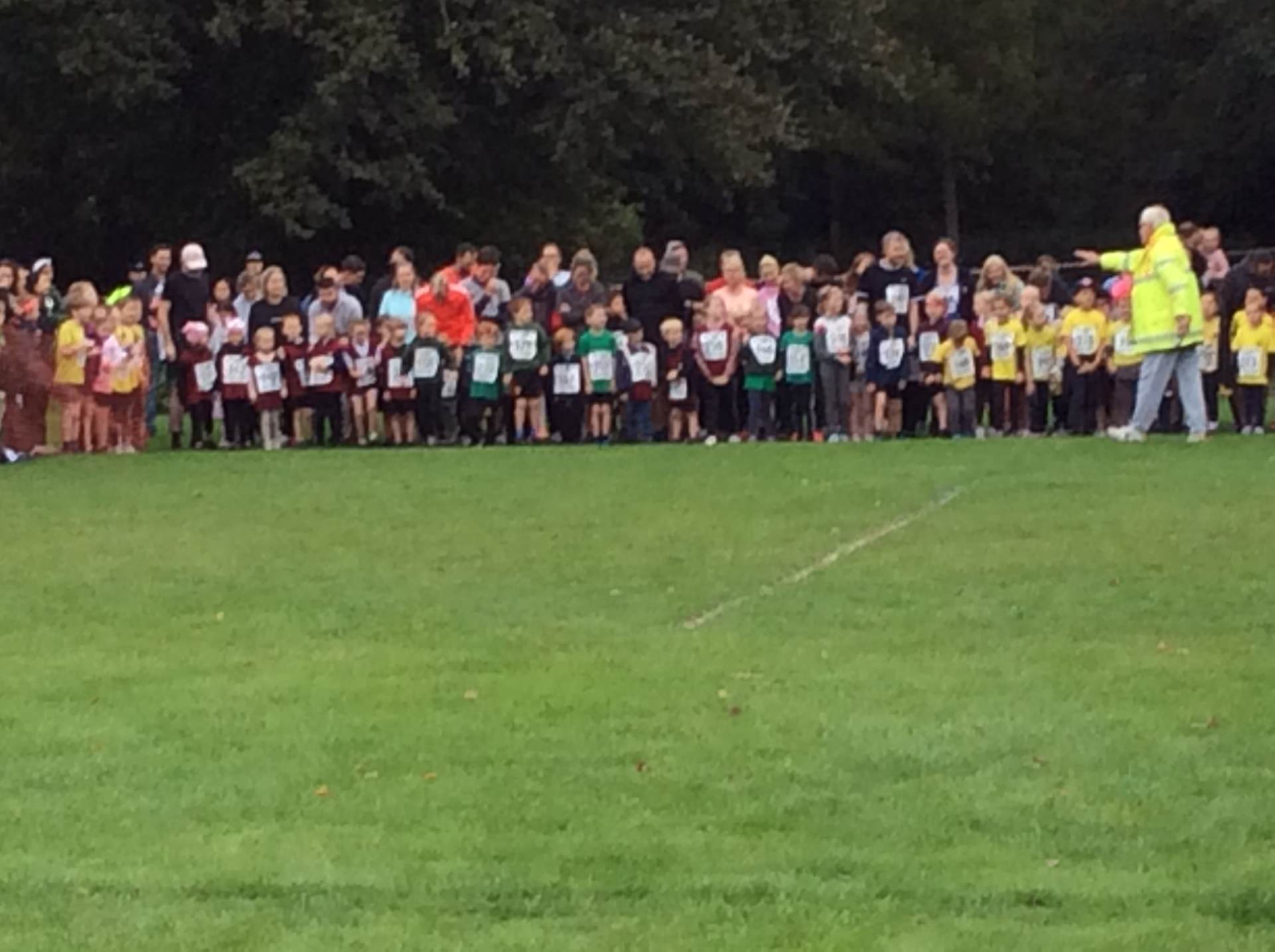 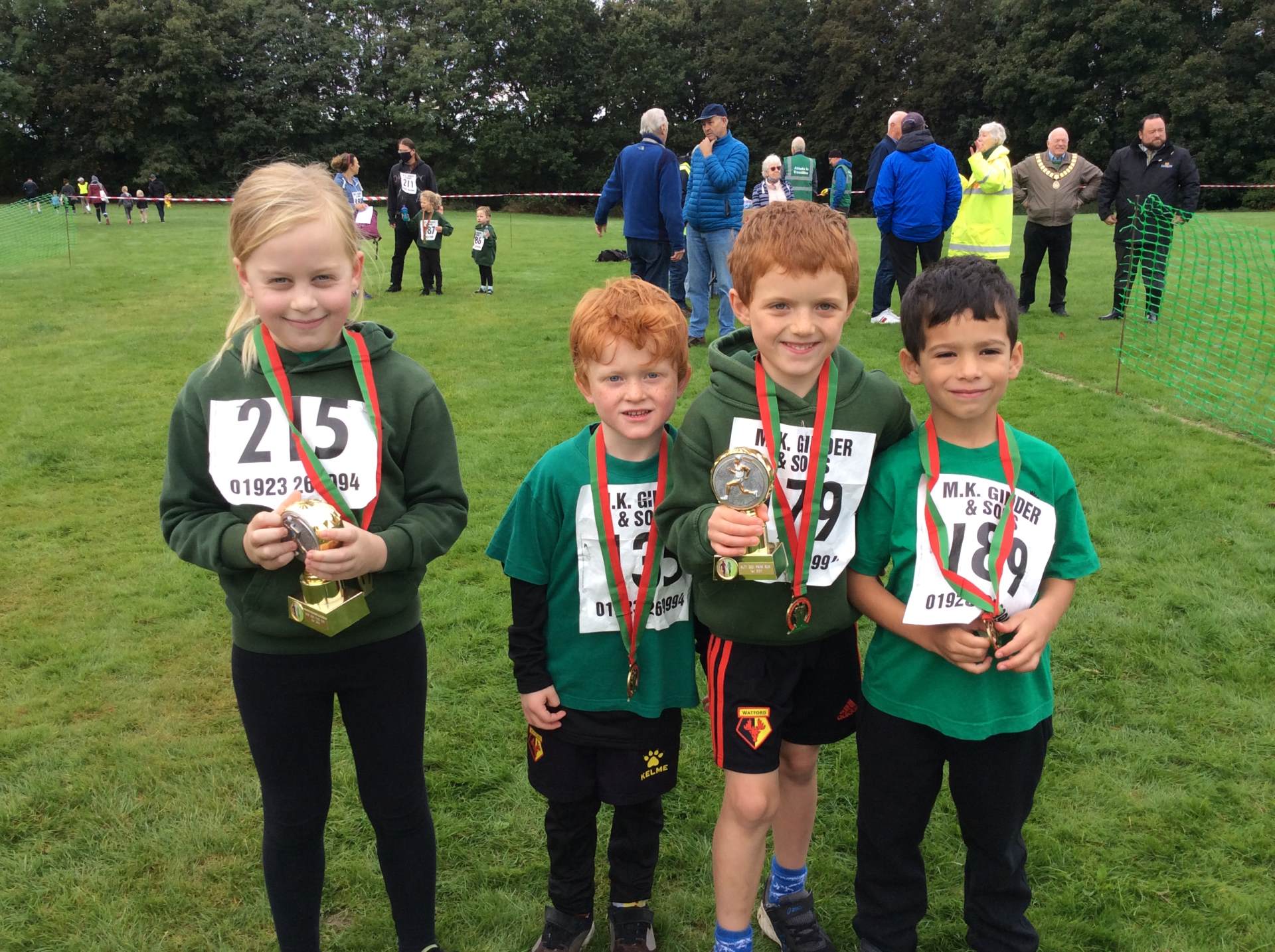 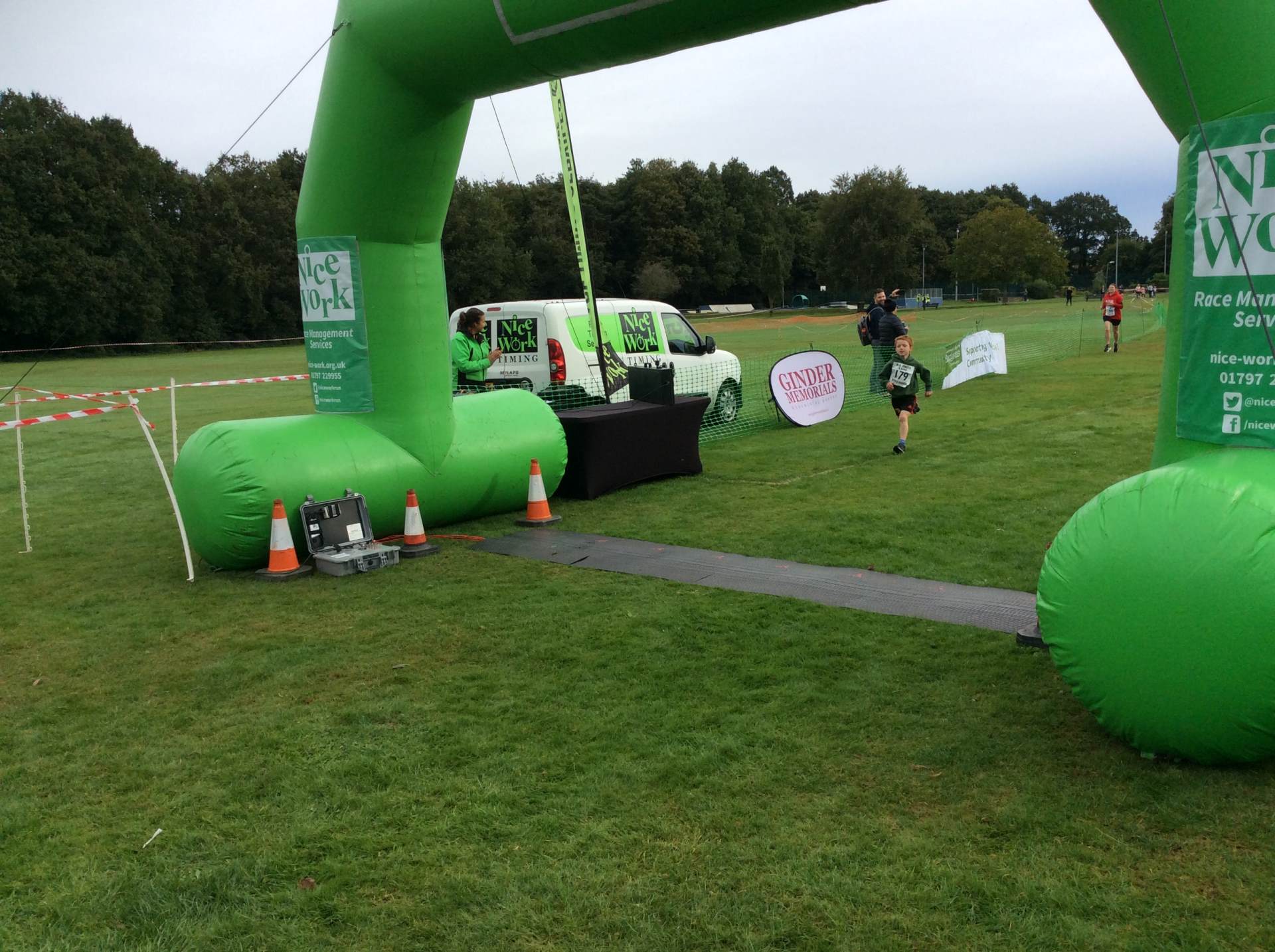 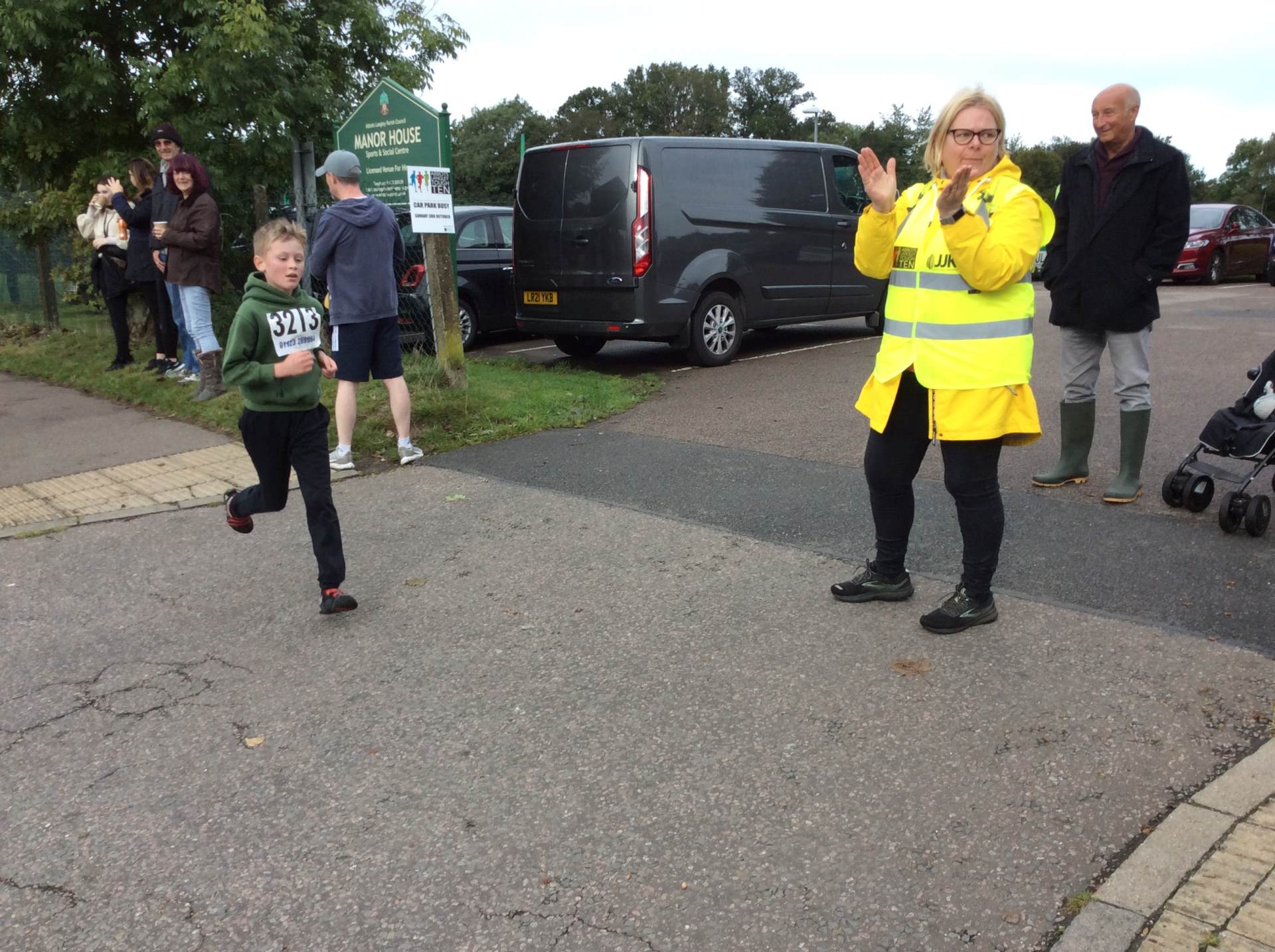 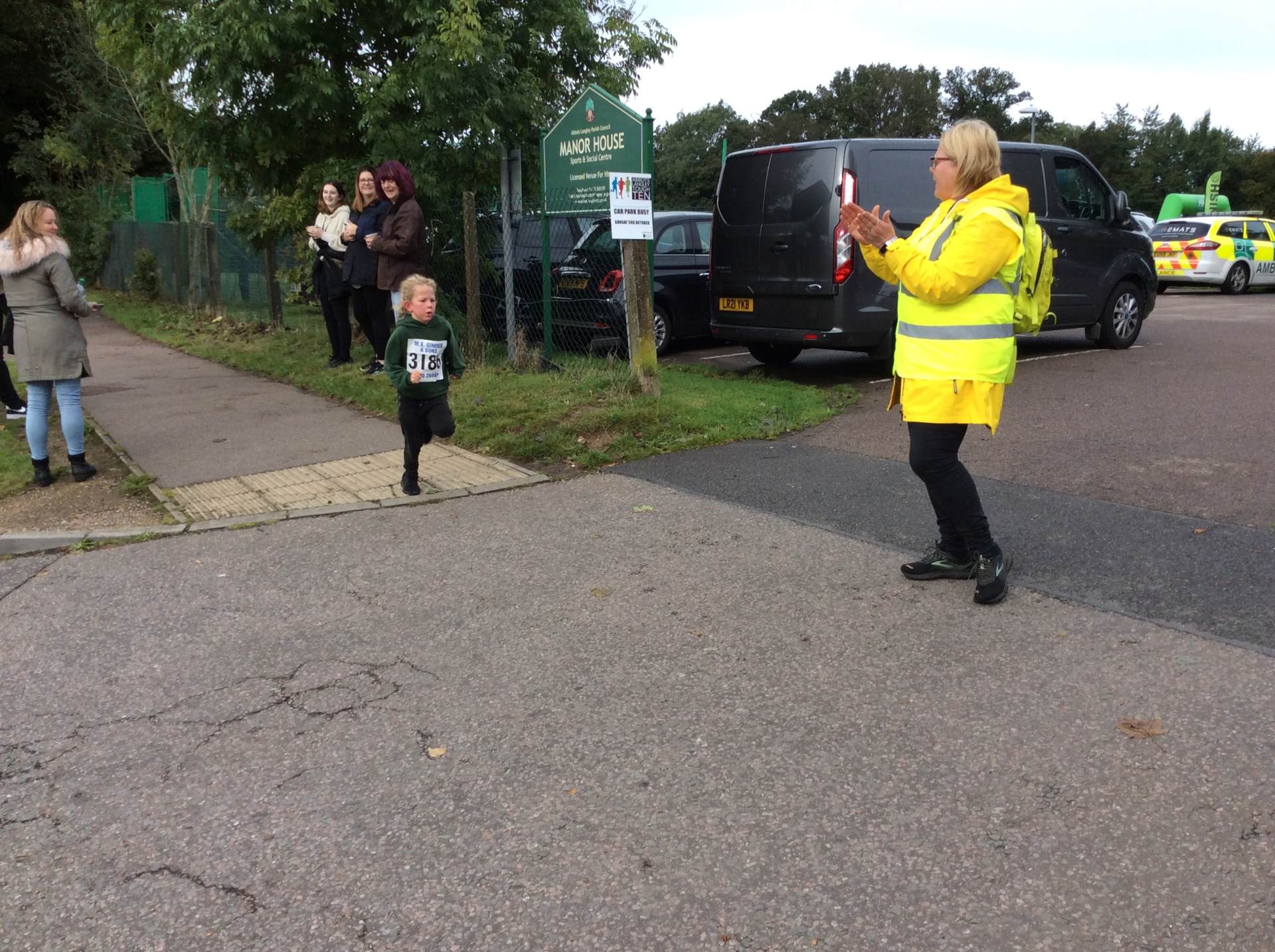 A huge well done to:-

St Paul’s came to Tanners Wood to take part in a joint training session which ended with a friendly match. Both sides were nervous and excited to be able to play against another team! They had great fun and played well.

The friendly match ended 3-1 to St Paul’s. However, we all knew our positions and how to pass from one end of the court to another! Fantastic! This is really important. We have great potential for our Netball Tournament on Tuesday 30th November. 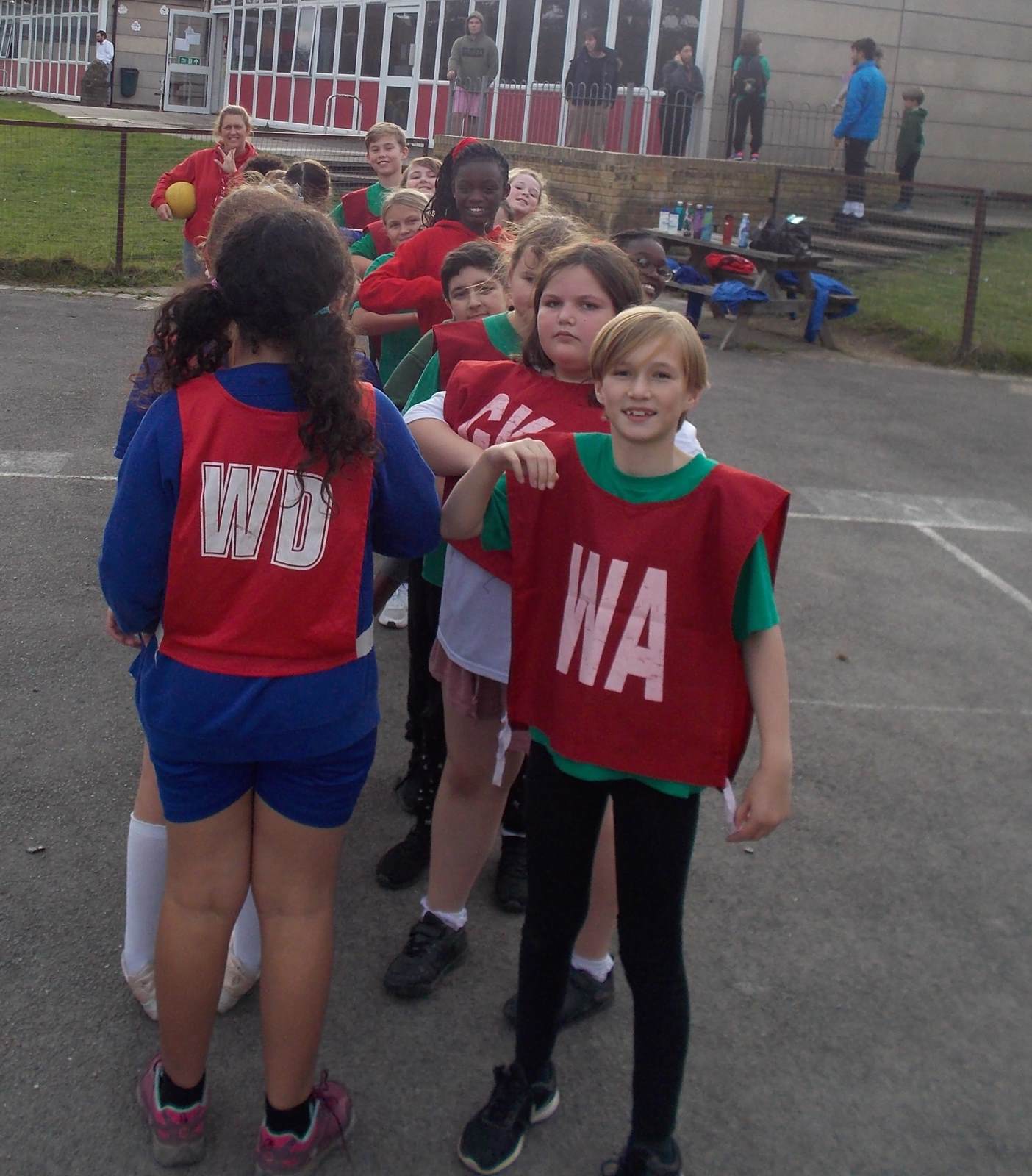 A very eager and excitable group of Y4’s took part in a multi-sports event at Sir James Altham Pitch in South Oxhey. They took part in a variety of sports which required hitting, throwing, jumping, kicking and rolling. They had great fun and scored 247 points over the afternoon. Well done Freddie, Olivia, Oscar, Zachary, Chloe and Sophie, they always had a smile throughout and cheered each other on. For taking part, they each received a wristband to help count the hours of daily physical activity they take part in. 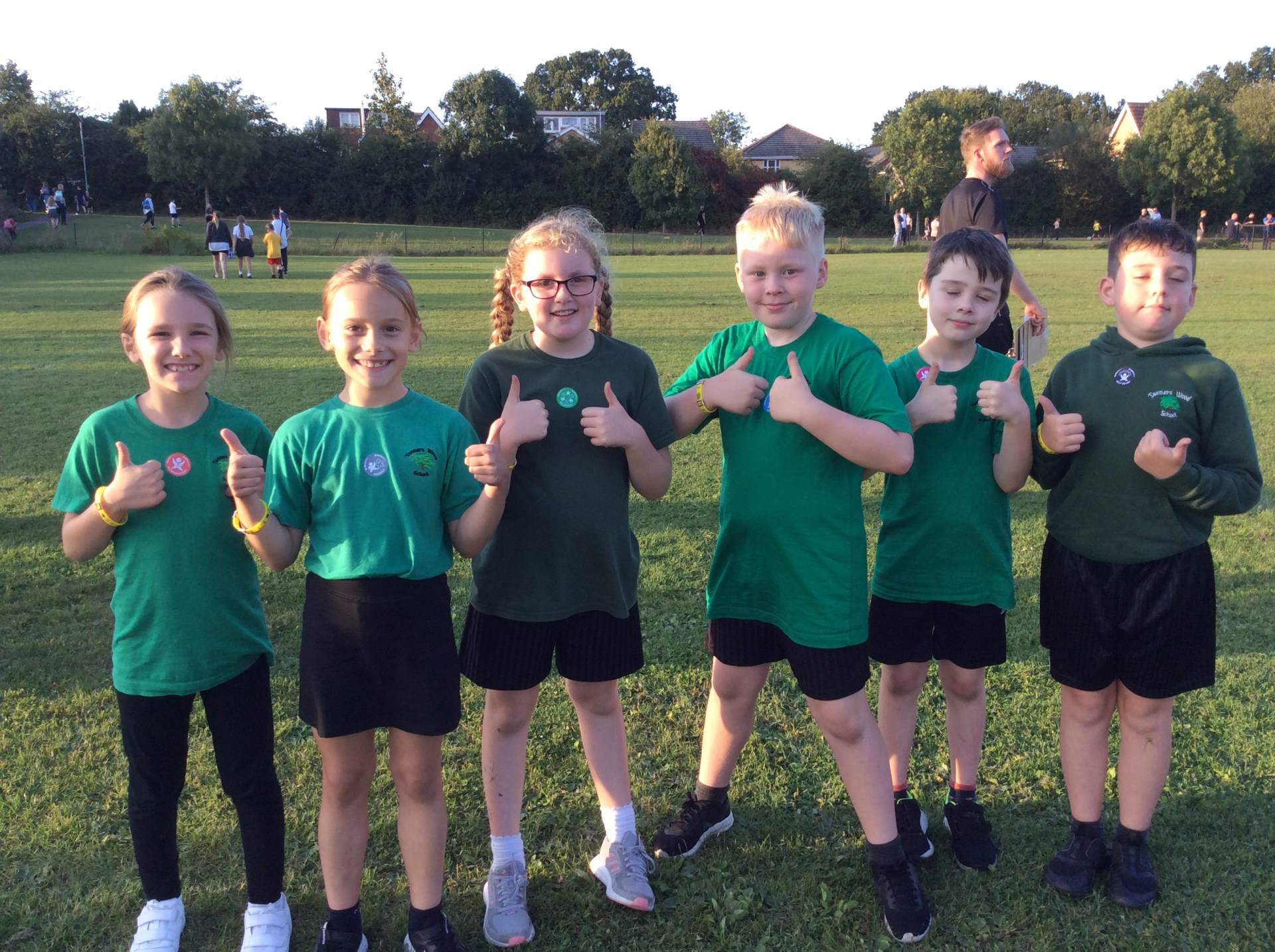 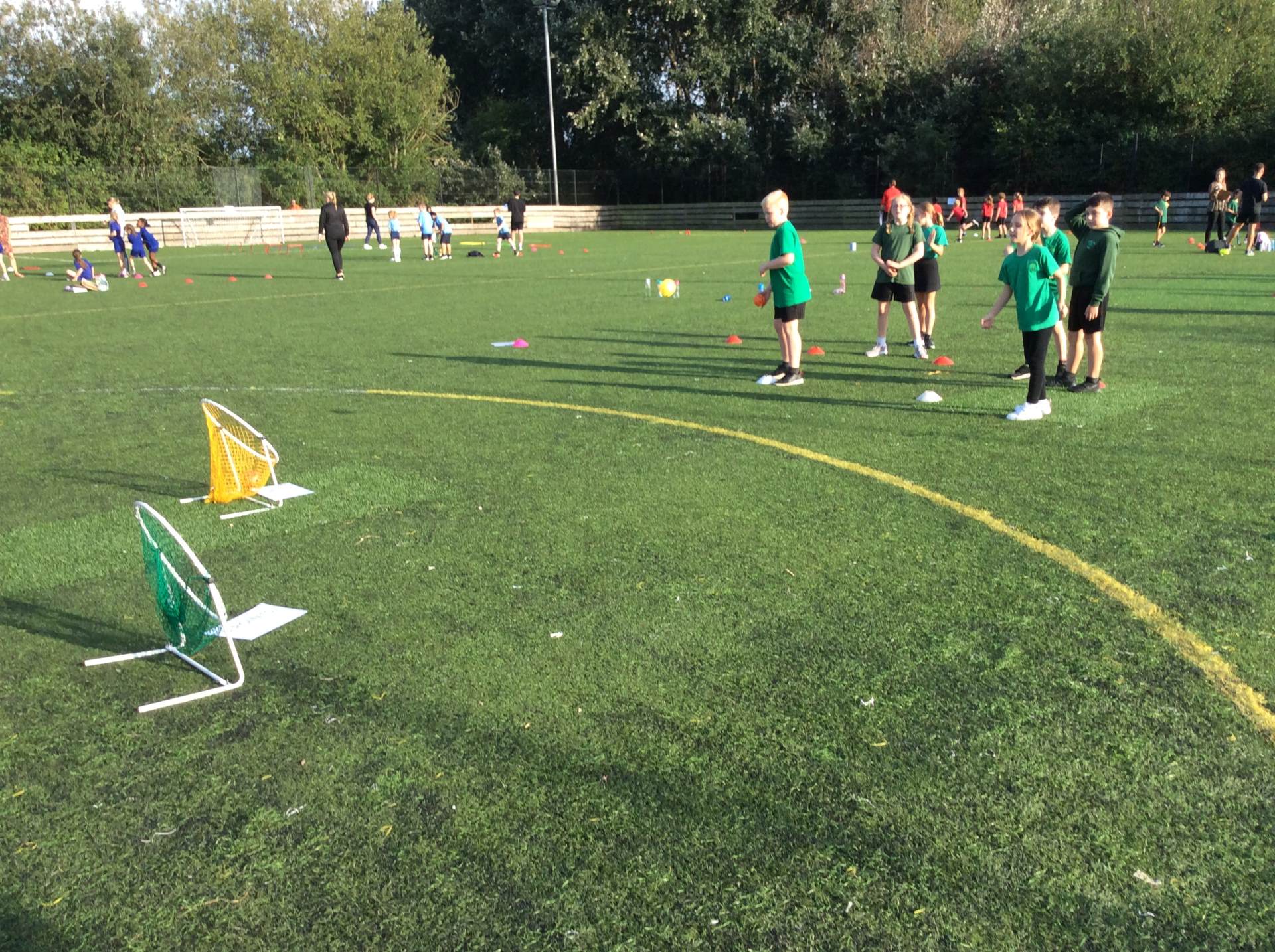